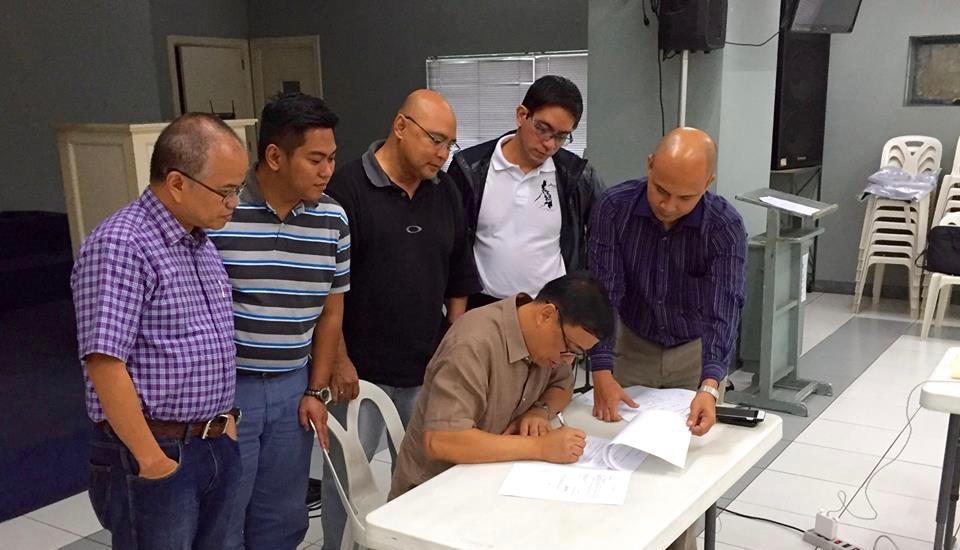 Jones Cumpio, a student in that very first program in Laguna and now a board member of the nascent organization, shared a wonderful testimony. (It’s on our website; you really should read this!) And, after presenting ten options for names, Chairman Casas led the group in selecting the name of the new organization. Joshua Santiago, a board member and an attorney, presented the necessary documents to meet the government’s requirements for such a ministry. After a ceremonial signing, we thanked God – and took a picture! More pictures are available on the OIC Facebook Group page.

Biblical Counseling Training in EurAsia: A BC Movement Update

Toward a Comprehensive Plan for the Continuing Education of Certified Biblical Counselors, Part 1

Afraid to “Counsel”? Stop It!