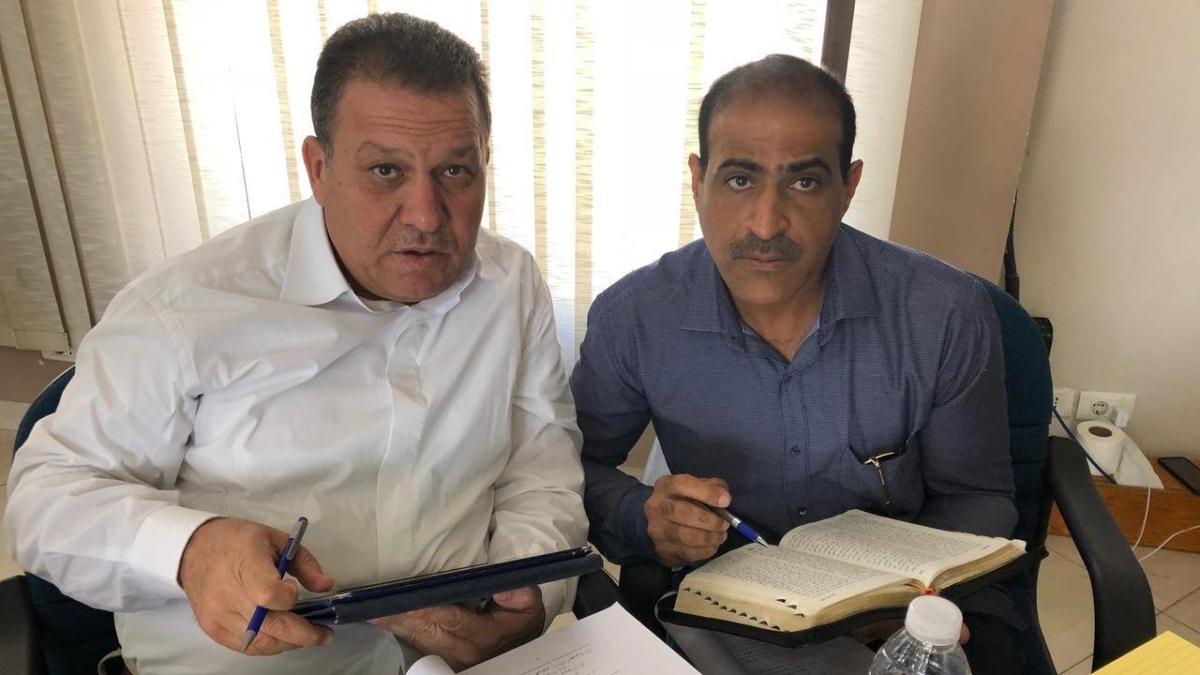 The first I experienced this collision of culture and Scripture was during the very first ministry ever conducted by Overseas Instruction in Counseling (OIC).

Just one month after the launch of OIC (June 10, 2006), God appointed us to conduct the first of what would be seven week-long pastoral conference-type teaching sessions in the Philippines. It was a delight to experience the fulfillment of what had been a long-held dream of taking biblical sufficiency-based soul care training to the nations.

But when I began to discuss the necessity of having—and sometimes actually initiating—a “conversation for change” (what is often called a confrontation in biblical counseling literature), I could sense the uneasiness in the 100 or so pastors sitting in front of me. When I later asked some of them for the reason for their response, they kindly explained that the kind of person-to-person ministry I had described was just not done in the Philippines. Rather, their cultural custom, described by the Tagalog word tagapamagita, was to involve a third party as a face-saving mechanism in what sociologists might describe as a shame-based culture.

Now, you do not need to travel to other countries to experience this culture versus Scripture phenomenon. In America, the home to the majority of readers of this blog, and in many other nations of some geographic or numerical size, there are regional cultural peculiarities. I remember announcing many years ago that, in the next term of our MBC program in Egypt, the students would have a class called Cross-Cultural Counseling. The response was surprising. “Why? We’re all Egyptians.” (Even that was not technically true—there were two ladies from Jordan in the program.) One question-as-response explained the rationale of having such a course in our curriculum: “Is there any cultural difference between the culture of Cairo and the culture in Upper Egypt?” Of course. All the students understood those rather stark differences.

The One Thing I Hate to Hear

When introducing biblical sufficiency-based personal ministry in a nation or region in which it has not previously been taught, the most consistent negative reaction comes from those pastors who have been “psychologized” and who want to defend the integration of secularly-originated ideas with the eternal, objective, and sufficient truth of the Word of God.

However, in places where the infection of humanistic-based people-helping theories have not been broadly taught, the sense that it is inappropriate—even presumptuous—for “foreigners” to teach nationals is surprisingly pervasive. I hear this, or some variation of this, in many nations: What you are teaching may work in America, but you just don’t understand our culture. The implication, of course, is that we’d finally found the one place on earth where the principles of Scripture just can’t work!

So, on What Basis Can We Even Do Cross-Cultural Ministry?

The answer is found in the previous sentence: the Bible!

It is fairly well-known that American Christians are frequently self-absorbed, averse to inconvenience, and intolerant of suffering. The first-world issues that consume many people in the USA are unable to be understood in nations “over there.”

I remember sitting in a Pastor’s Conference meeting in Hungary many years ago in which an American pastor spent an hour describing how he had led his church to move from traditional church music to a more contemporary style. Even as I listened, I thought that there could be no more American-culture-specific, and therefore uninteresting-to-Hungarian pastors, topic imaginable.

The simple fact is that we can only be effective in cross-cultural ministry when we remain tethered to the immemorial, expositorially-derived, and universally-applicable truths of the Bible.

What Are Some Guiding Principles?

Key para-church organizations in the modern biblical counseling movement (ACBC, ABC, IABC, BCC, and others) have helpfully modeled unity in purpose despite diversity in some doctrinal perspectives.

And, especially when doing ministry in another culture, somewhat controversial issues and those that are still being disputed can be easily avoided. For example, we ask those who serve as professors in our MABC programs around the world (especially those teaching Marriage and Family Counseling) to avoid teaching as final truth any one position on the topic of divorce and re-marriage. If addressed at all (my belief is that this should be an issue that is studied, determined, and taught by the local church), a survey of opinions—a four- or five-views kind of approach—should be used.

2. Be Careful How You Teach: Biblical Humility Versus Obnoxious Ethnocentricity

We consistently hear two things from our national partners: 1) Americans are arrogant, and 2) Americans think we’re stupid. The first assessment stems from and is strengthened by the failure of most Americans to take the time to get to know the culture in which we desire to serve. As a result, American-developed biblical counseling training programs are usually not adapted, in content or delivery timing, to the host culture. Only biblical humility can engender cultural sensitivity.

The second assessment stems from and is strengthened by training programs that rarely go beyond the introductory level. This seems especially true when our training must be done through interpretation. This does not mean that the cross-linguistic nature of the training exercise causes Americans to think the national hearers are less intelligent, but it does mean that American biblical counseling trainers who travel overseas often mistakenly believe that they are the first voice their audience has ever heard on the issue. In our highly-connected world, this is rarely true.

How do we demonstrate ethnocentricity? Personal illustrations and stories, attempts at humor, idioms, alliteration, and other rhetorical devices that connect with American audiences usually fail in cross-cultural contexts.

Remember, our mission is not to “make them like us,” but to assist them in the ongoing process of helping them become more like Christ and in training them to be compassionate and competent soul care servants who can train others (2 Tim. 2:2).

What have been your experiences concerning this issue? How can we do a better job of preparing people for cross-cultural biblical counseling training opportunities?

Why We Have an OIC Missionary Training Conference: The God-Blessed Fulfillment of a Ministry Development Plan – So Far

An Announcement: Leadership Transition at OIC

Afraid to “Counsel”? Stop It!