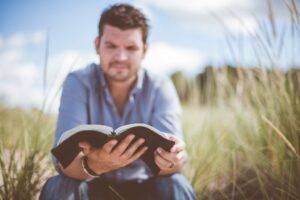 Part Two of this article is simply a copy of the certification maintenance protocol that has been created and is being enacted by Biblical Soul Care Philippines, one of the by-nationals, for-nationals, culture-specific, biblical counseling certification organizations created through the work of Overseas Instruction in Counseling in fulfillment of its strategic objective.

Here is one of the worst-kept secrets and, in my opinion, one of the most glaring deficiencies in the modern biblical counseling movement: the requirement of continuing education for certified biblical counselors is practically non-existent. 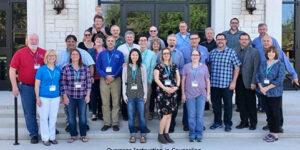 There are others reason we train others: because we share God’s goal that His glory be known among the nations, because God has blessed us with resources that should be shared, because we have developed and tested the one thing most people who want to teach overseas lack—a curriculum—so we can meet the invitations that regularly come to us from nations around the world.

Continue ReadingWhy We Have an OIC Missionary Training Conference: The God-Blessed Fulfillment of a Ministry Development Plan – So Far 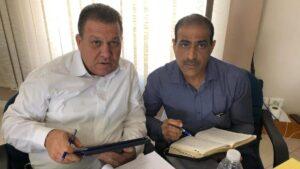 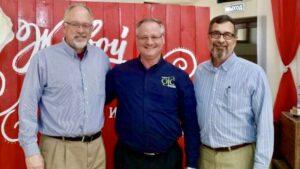 OIC desires to work cooperatively and collaboratively, never competitively, in any country with others who have a heart for international biblical counseling training. Our quick initiation of an offer of partnership and the gracious response of the other ministry averted the potential for damage in this case.

It is normally expected that those being trained to help others through biblical sufficiency-based soul care ministries will themselves first be touched by the grace of God and experience some measure of personal spiritual growth. That certainly happened to me! But graduate academic classes in biblical counseling are sometimes just another programmatic requirement to be endured. In addition, the academic environment itself can seem theoretical, detached-from-life, even “stuffy.” This is the story – mostly testimonies – of something God did that was the dramatic transformation of lives, families, and churches through the first two classes of a new academic program.

It seems impossible to believe that Overseas Instruction in Counseling is already a little more than 10 years old. When, in the Fall of 2005, Susie and I began to envision a ministry that would train pastors around the world in biblical sufficiency-based soul care, we never could have imagined the ways God would open doors of opportunity and expand the ministry we began in June, 2006.

Lebanon is a small nation. But while southern Lebanon and northern Lebanon are not far apart, the former is controlled by terrorists while the latter was the site of one of my family’s three-day vacations—safe and beautiful! I was raised in a farming community in western Michigan. I attended an all-white high school. Because of a heritage of Dutch influence, people in my town were at least religious and moral, if not born-again. So imagine the culture shock I experienced (although, in truth, I didn’t know that was what I was experiencing) when, in 1981, I was called to pastor a church in northwestern Indiana. I was thrust into an urban, multi-cultural, multi-linguistic environment in which the economy was driven by the steel mills and unions. And our relocation covered barely more than 100 miles!
Continue ReadingCulture Is Local – Really Local!