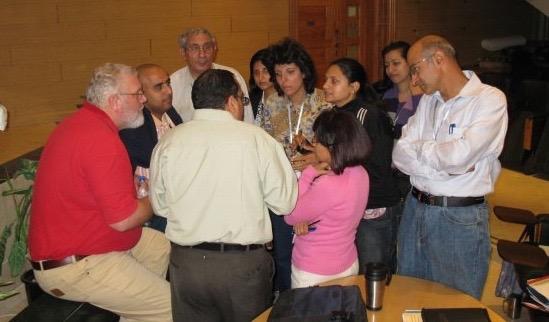 Prayerfully consider not only what to teach (and the order of the subjects you’ll address), but how to teach (your pedagogical approach) and how much to teach in the time you’ve been given.

Why We Have an OIC Missionary Training Conference: The God-Blessed Fulfillment of a Ministry Development Plan – So Far